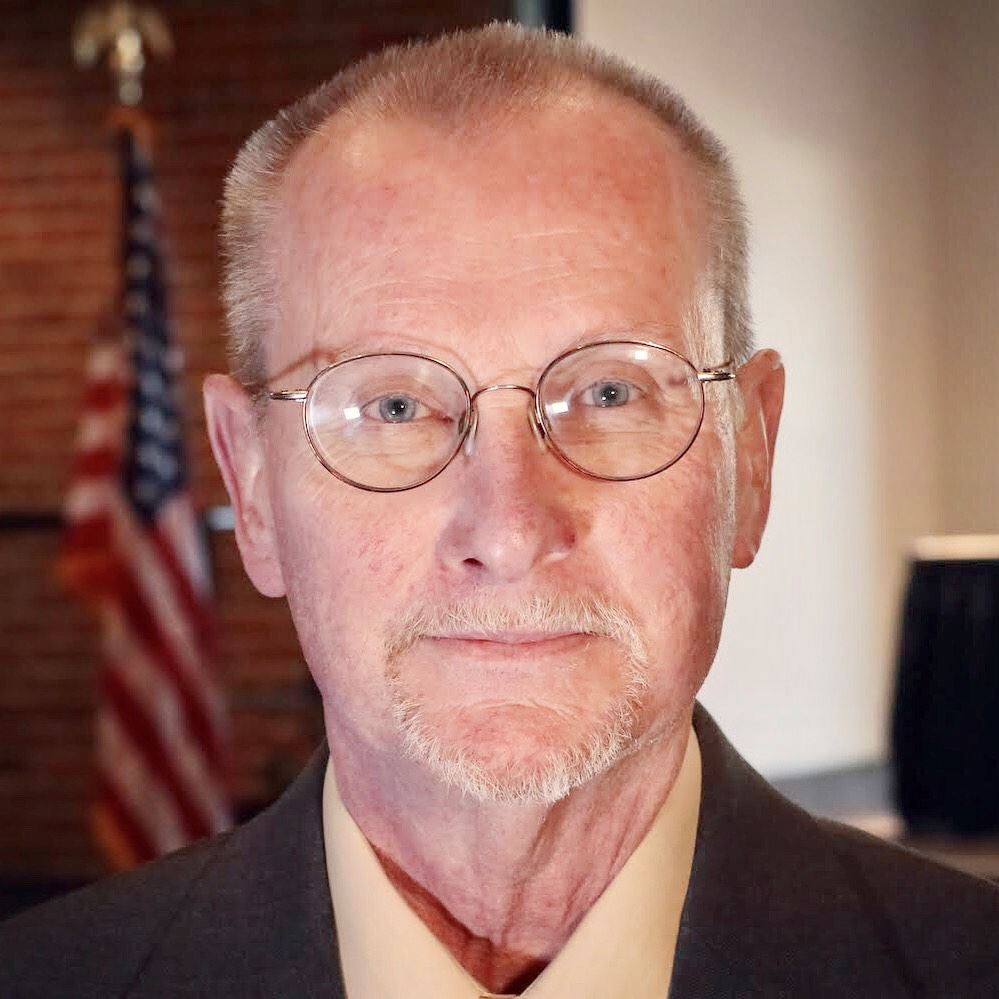 Jim Kleeburg arrived in Idaho in January 1978 to attend the University of Idaho. He graduated in 1984 with a Bachelor of Science degree in Forest Products Business Management. Jim married his wife Sue and moved to Lewiston in 1985 to open River City Schwinn Cycling and Fitness.

Jim and Sue have been happy to call Lewiston home for 37 years. They have been giving back to the community through Jim’s involvement in local government and Sue’s involvement with the Boy Scouts of America, the American Red Cross, and the Community Emergency Response Team (CERT) Program.

They have two adult children, Kiel and Casey, who are both proud Idaho Vandals. They enjoy rafting the Salmon River, camping, and cooking.