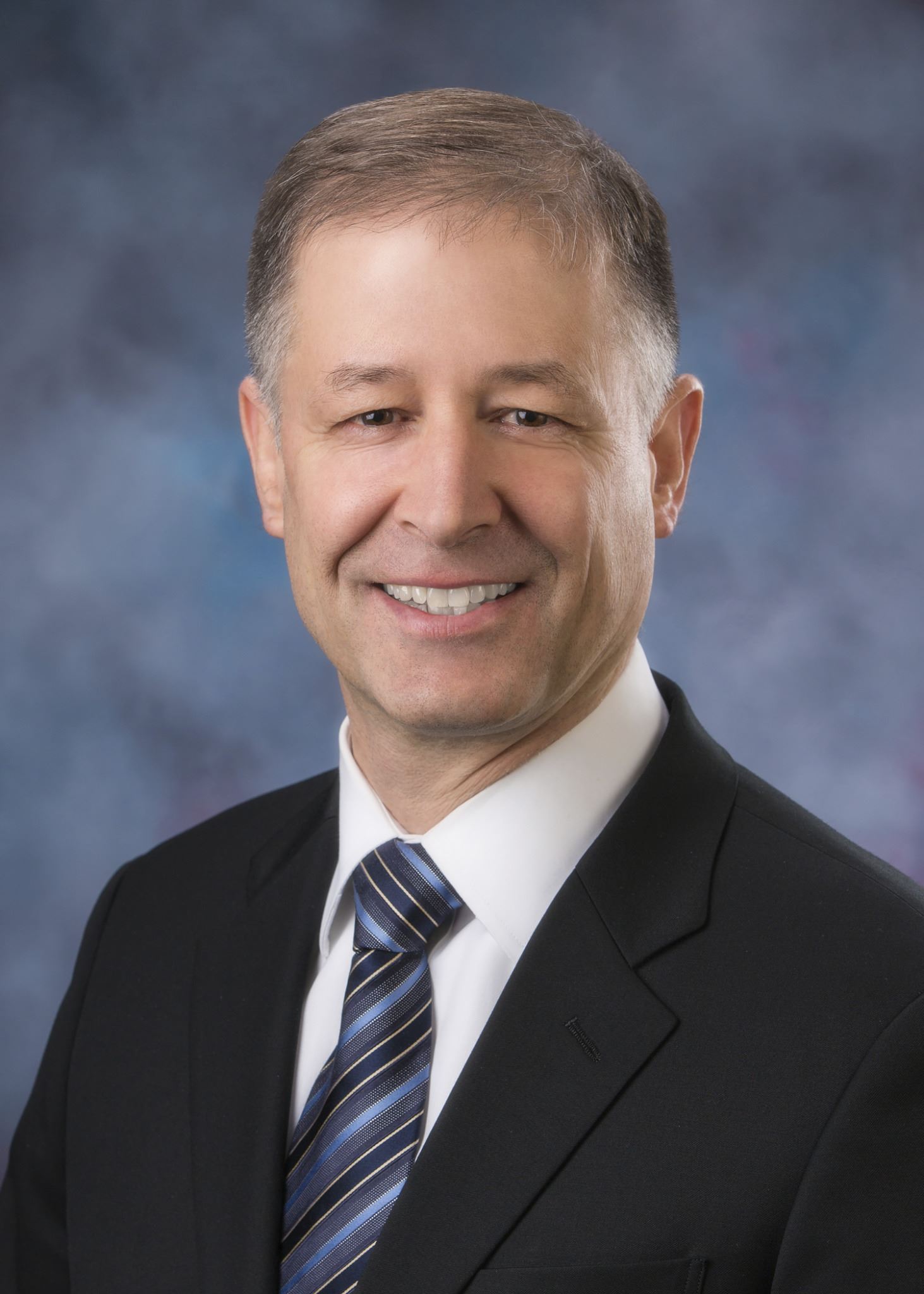 In this role, Johnson serves as the Chief Administrative Official of the city; he is responsible for presiding over meetings of the City Council, voting only to break a tie of the City Council as necessary, calling special meetings of the council, and determining the order of business for meetings; and overseeing day-to-day operations of the city.

Johnson has been a proud resident of Lewison since 2001. Many know him for his role in the Idaho State Legislature; having served District 6, which includes Nez Perce and Lewis Counties, from 2011 until appointing a substitute to serve the remainder of his term effective January 2022. During his time in the Senate, Johnson took part in several working committees, including serving as the Chair of the Local Government and Taxation Committee; serving as the Co-chair of the Interim Committee on Urban Renewal; serving as the Vice-chair of the Senate Finance Committee, and serving as a member of the Idaho Bond Bank Authority.

Public service has been an integral part of Johnson’s career and personal life. He is currently a member of Rotary International, the Knights of Columbus, and the Nez Perce County Historical Society. From 2006 to 2016, he worked for the City of Lewiston as the Sanitation Manager, responsible for overseeing the day-to-day operations of sanitation services. Before his employment with the City, Johnson served on the Urban Forestry and Cemetery Advisory Commission. He also volunteered for a few years with the Lewiston Civic Theatre.

Johnson is a graduate of the University of Idaho, with a B.S. in Forest Management, 1989; graduate of Virginia Tech, with an M.S. in Forest Economics, 1991; he completed a professional development course through the Leadership Idaho Agriculture program, and he is an Idaho Certified Public Manager Graduate, which is a nationally accredited comprehensive public management development program.

Johnson believes that Lewiston has the potential to become a top-performing City in the great state of Idaho. His main priorities include lowering the tax burden, limiting budget growth, and taking the cost out of doing business.

Johnson lives in the beautiful Lewiston Orchards with his wife Jean. Together, they have six adult children and 12 grandchildren. Outside of public service, Johnson enjoys spending time with his family and friends. He also enjoys traveling, reading, and numerous recreational activities like hiking, biking, walking, running, and swimming.