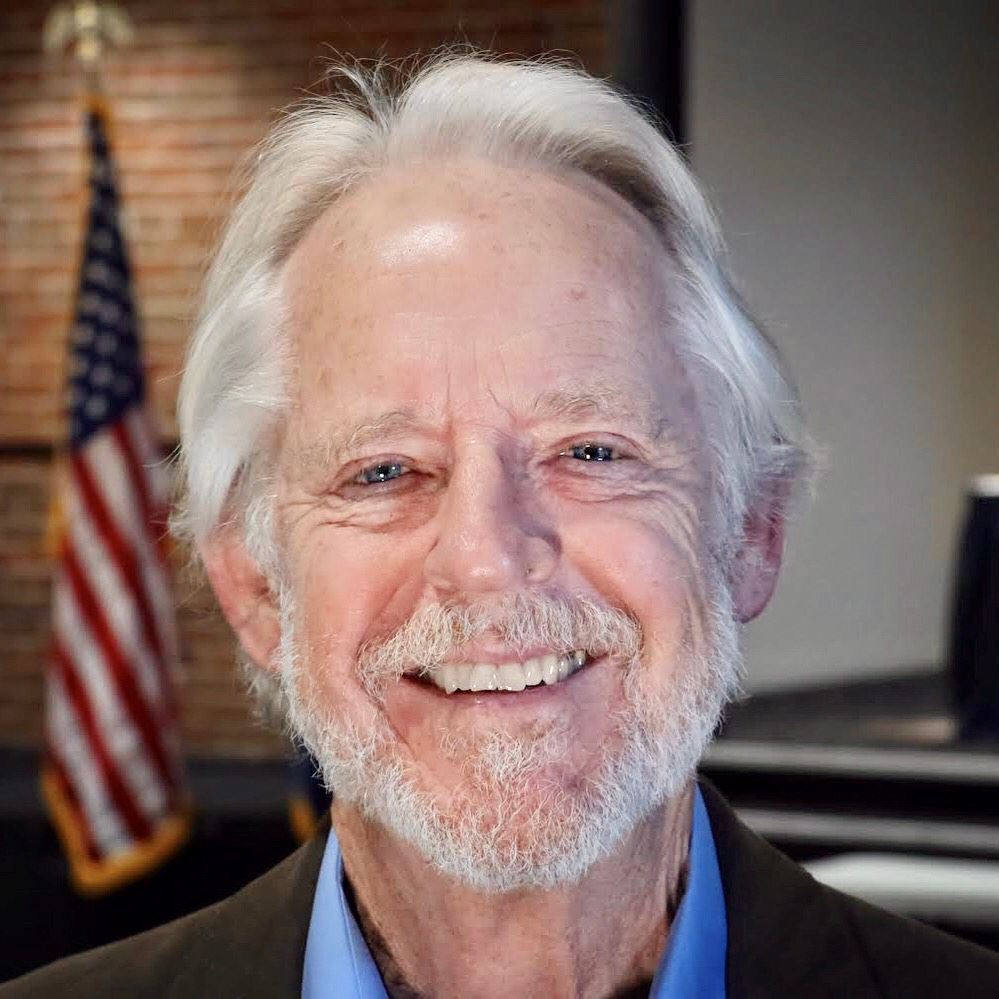 Born at Camp Roberts, California, Rick grew up in the Bay area and later graduated from Santa Monica High School. After majoring in elementary education at Utah State, he then set about exploring the West. Rick taught in Mexican Hat and Sandy, Utah; Rawlins, Wyoming; and Challis, Idaho. He earned an MA in Educational Administration while teaching in Kamiah, Idaho, and continued teaching and working as a principal until his retirement in 2013.

Rick and his wife Cheryl have three adult children who live and work in the area. Three and a half grandchildren remind Rick of his focus for continual improvement in the Lewiston community. Prior to his City Council election, he served on Lewiston’s Planning and Zoning Commission and on the Board for Habitat for Humanity.

Outside the classroom, Rick has enjoyed coaching and teaching sports like volleyball, track, basketball, and skiing. He has performed with the Civic Theatre, and he has sung with various musical groups. A committed life-long learner, he loves travel and time spent in the wilderness of beautiful Idaho.