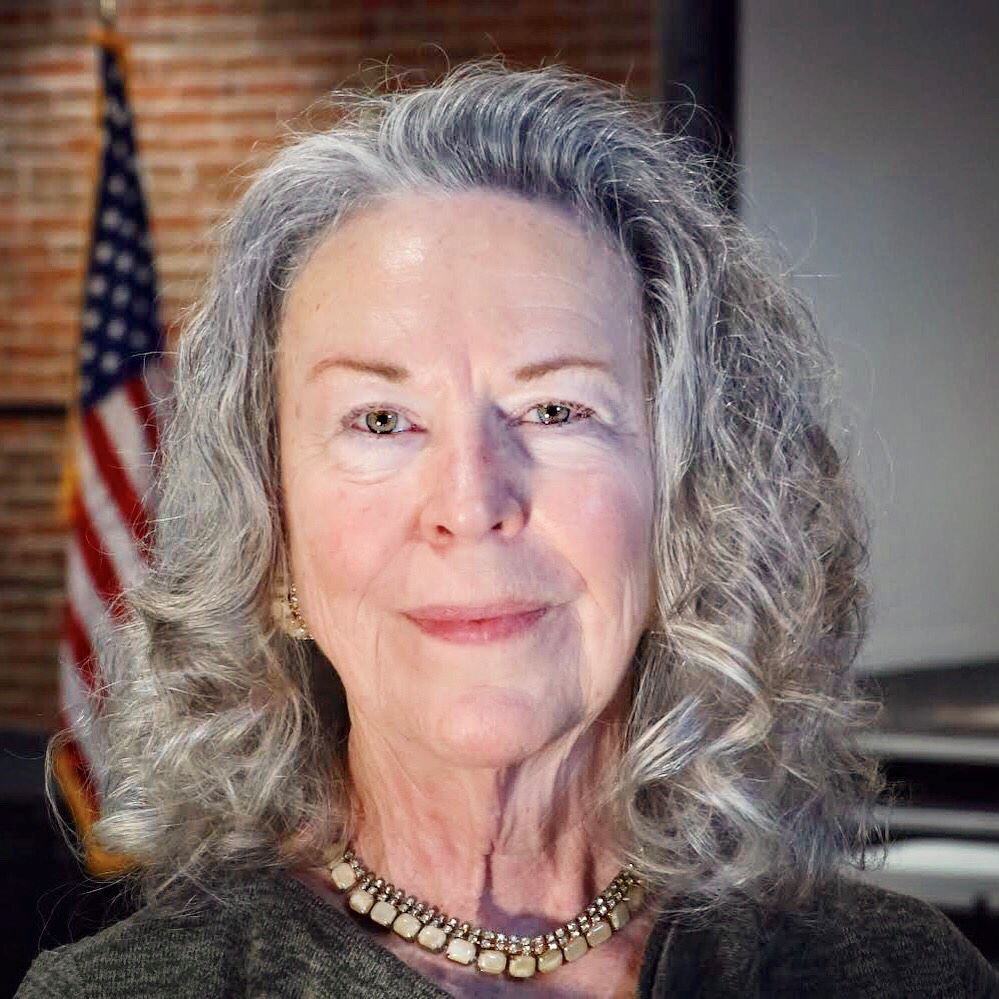 Kathy is a fifth-generation Lewiston resident; growing up in the Orchards and retiring in Normal Hill, where she and husband Larry lovingly restored their 1906 home. Kathy graduated in 1970 from Clarkston High School; she later attended and graduated from The International Air Academy in Vancouver, Washington. Shortly thereafter she owned and operated Betty’s World of Travel, a successful small business in Lewiston, for 24 years.

Kathy has 17 years of City government experience. In that time, she has helped to create the Normal Hill Mixed Use Zone between Lewis Clark State College and St. Joseph Regional Medical Center. She served five years on the city’s Planning and Zoning Commission. She then served four years on the City Council before being reelected in 2021 to serve a second term.

Kathy is dedicated to promoting tourism in the Lewiston community, developing the Downtown Waterfront area, rebuilding the city's aging infrastructure with a maintenance program to maximize investment, and overall working toward a safe and prosperous community where young people will want to live and raise their families.