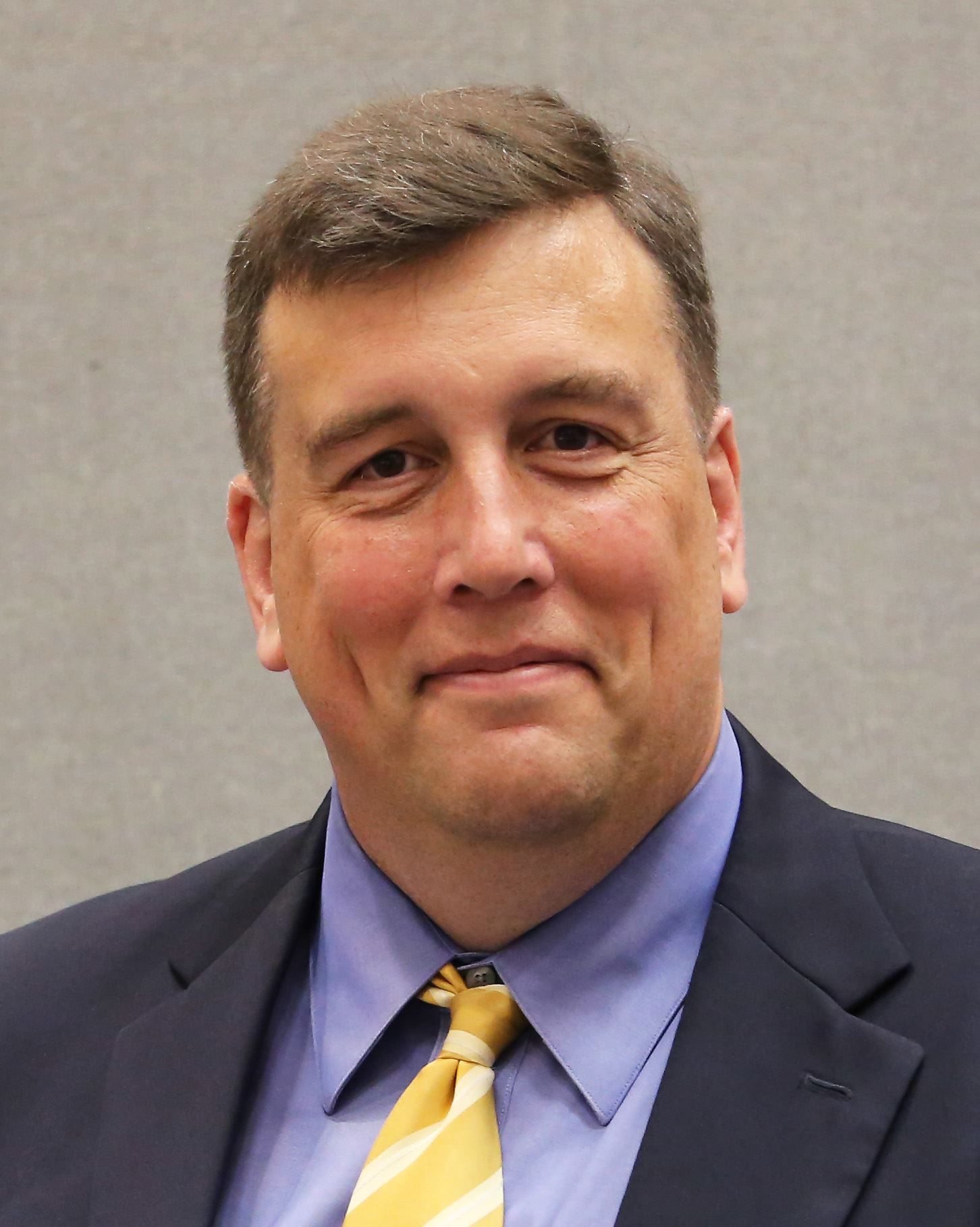 Andy Hanson, an Idaho native, is the Vice President for Student Affairs at Lewis-Clark State College where he graduated with a degree in mathematics in 1992.  He holds a master’s degree in vocational education and a Ph.D. in education – both from the University of Idaho – and maintains an Idaho secondary teaching credential in mathematics .  His research interests include generational trends, career development, higher education law, and decision psychology.

He resides in Lewiston with his wife, Elaine Williams. His daughter, Claire, is a student at Boise State University. 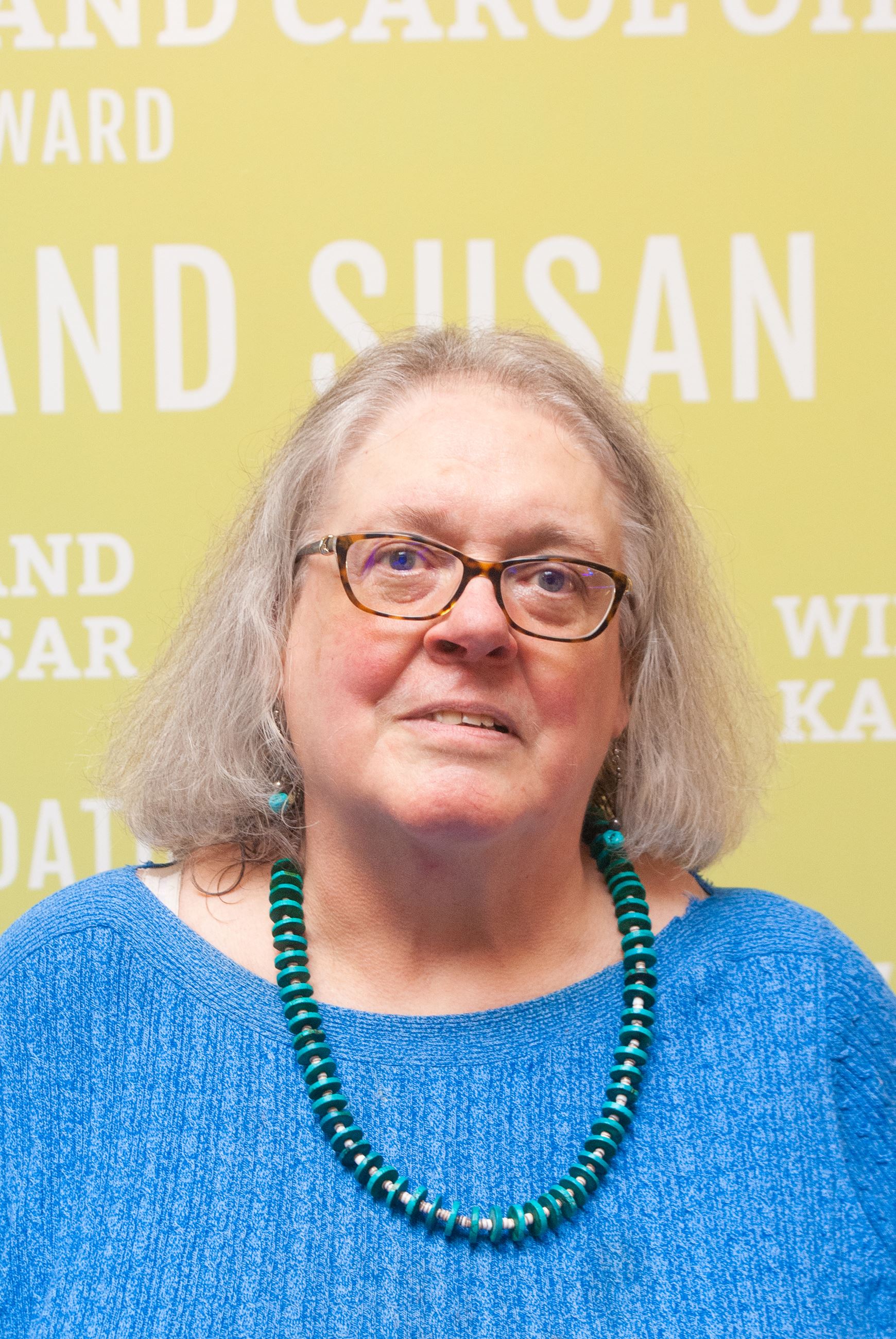 Diana Ames is retired from Lewis-Clark State College, where she taught Anthropology for 23 years. She studied Anthropology and Art / Architectural History at Boston University and Washington State University, from which she graduated in 1970. She returned to Graduate School at WSU in the mid-1980s, from which she received a Master’s degree in Anthropology, and completed coursework and some research towards her PhD. Prior to Grad school, she worked as a paraprofessional and professional librarian in both public and academic libraries. These included the Lewiston-Nez Perce County Library, and later the Nez Perce County-Regional Library system, as well as Libraries at North Dakota State University, and Lewis-Clark State College.

She and her husband, Alan Marshall, have lived in Lapwai, Boise, and Lewiston, Idaho for most of the past 45 years. She is a life-long Red Sox fan, and enjoys traveling back to New England and to New Mexico for family get-togethers. 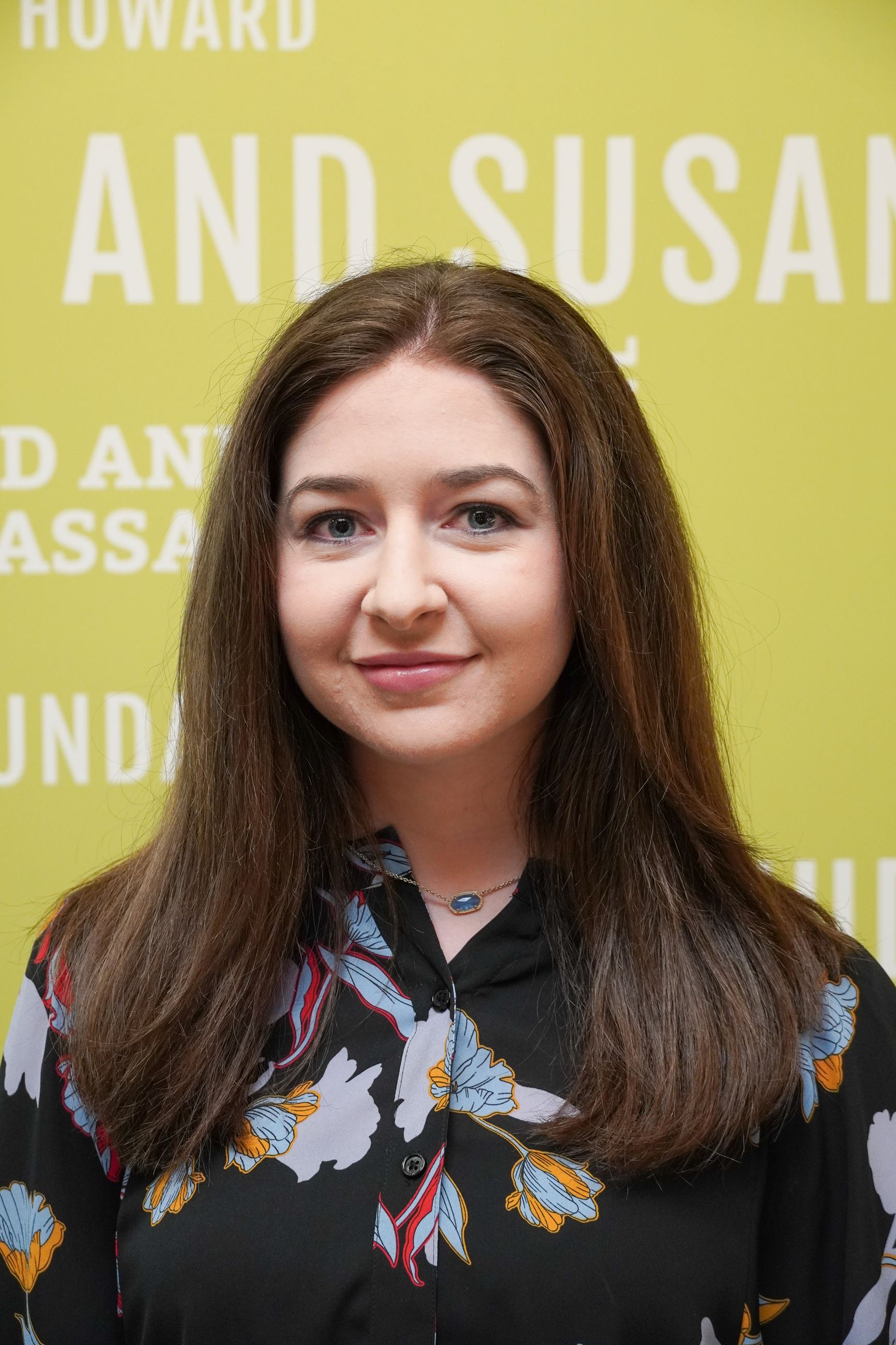 Danielle Hayes attended the University of Washington where she earned her Bachelor's in Public Health. She also obtained a minor in Law, with an emphasis in policy and disability studies. Once graduated, Danielle moved to Lewiston, where she works as the Data Coordinator in the Registrar's Office at Lewis-Clark State College. Her primary focus is domestic and international transcript evaluation, but also advises on curriculum and honor determinations.

In her free time, Danielle enjoys reading, painting, and hiking. Her aspirations include applying to law school to study intellectual property law and to see the Cubs play at Wrigley Field. 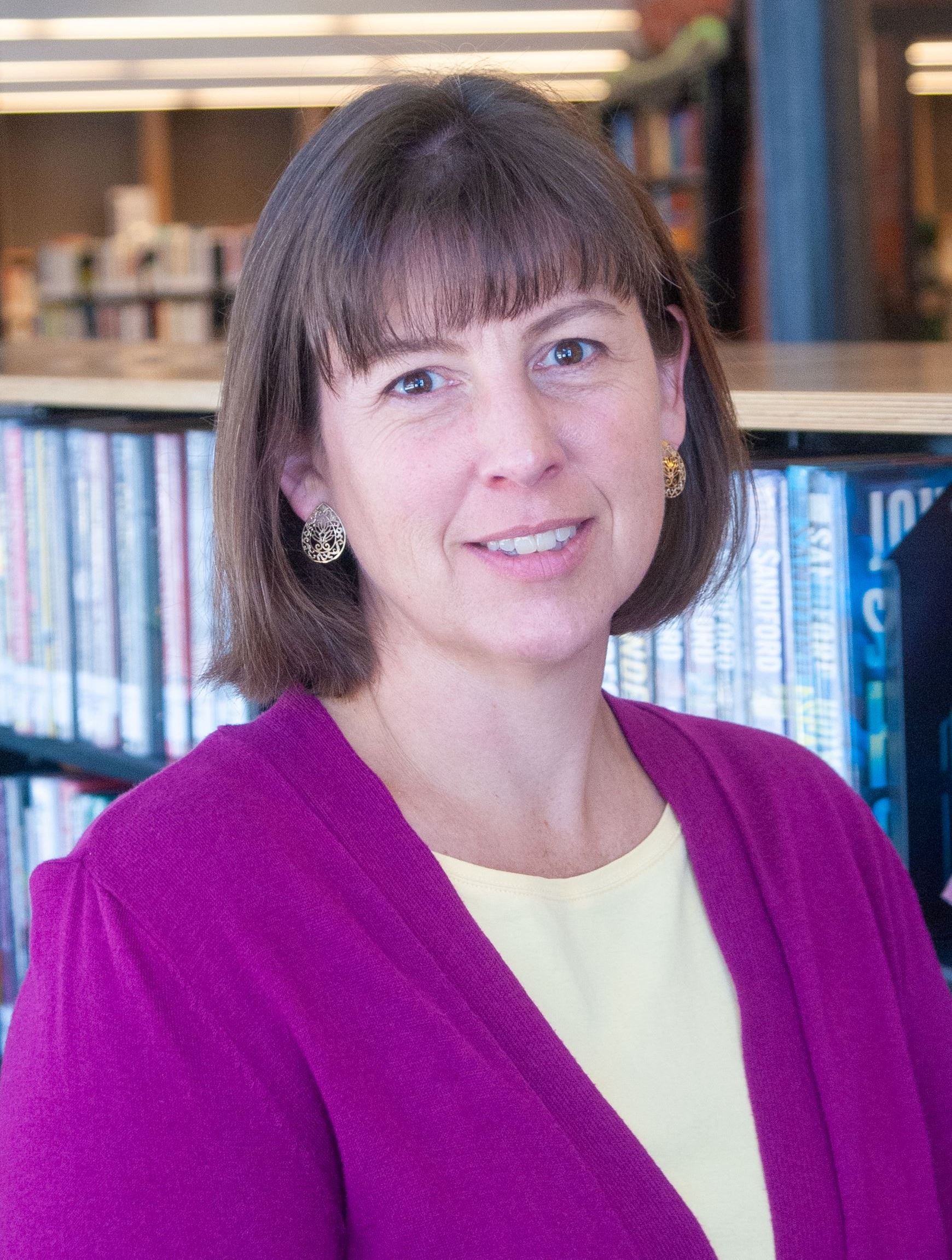 As the Director of the Lewiston City Library since January of 2019, Lynn lives with her husband, Dale Johnson, outside the community of Juliaetta. Her twin daughters, Abbie and Emma, are both working while attending local Idaho colleges. While not at the library, Lynn enjoys spending time with family and friends, raising Italian Spinone and caring for their rural acreage. 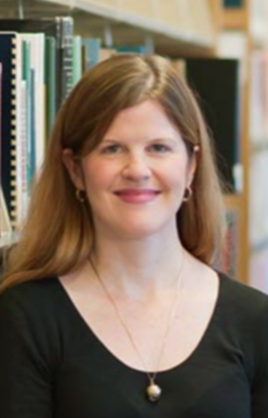 Barrie Olmstead joined the Lewiston City Library staff as Adult Services Librarian in 2018. She worked for the Sacramento Public Library for 12 years as a branch librarian and as a book selector. She regularly reviews books for Library Journal and also contributes to Inland 360. 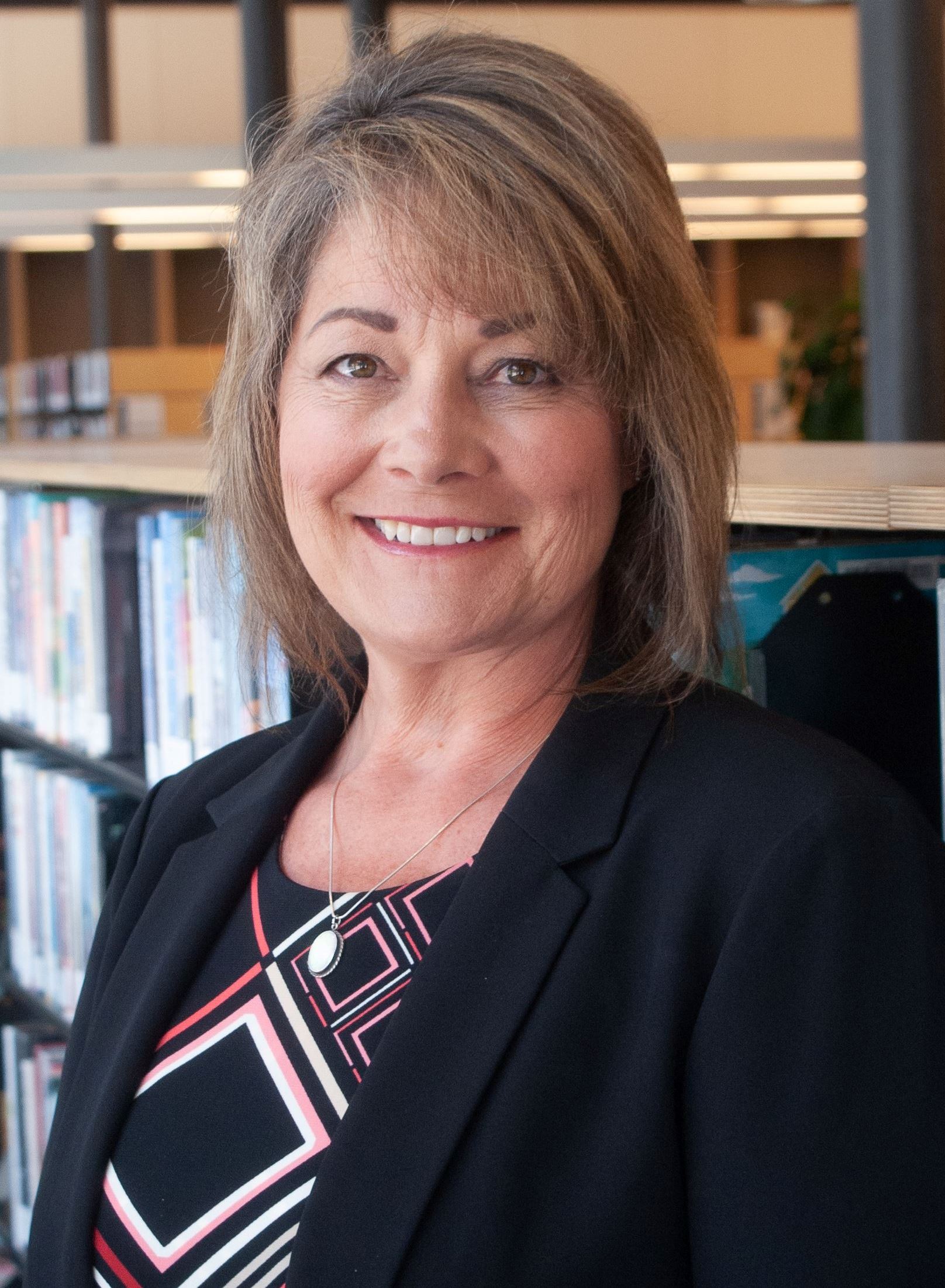 Colleen Olive has been a Youth Services Librarian for over 20 years in both school and public settings and joined the Lewiston City Library team in 2019. She truly loves what she does and strives to provide quality materials and meaningful programming for babies, children, teens, and families.  She is passionate about making the library accessible for everyone and reaches out to coordinate with community groups to improve access to information for all residents of the Lewiston valley. 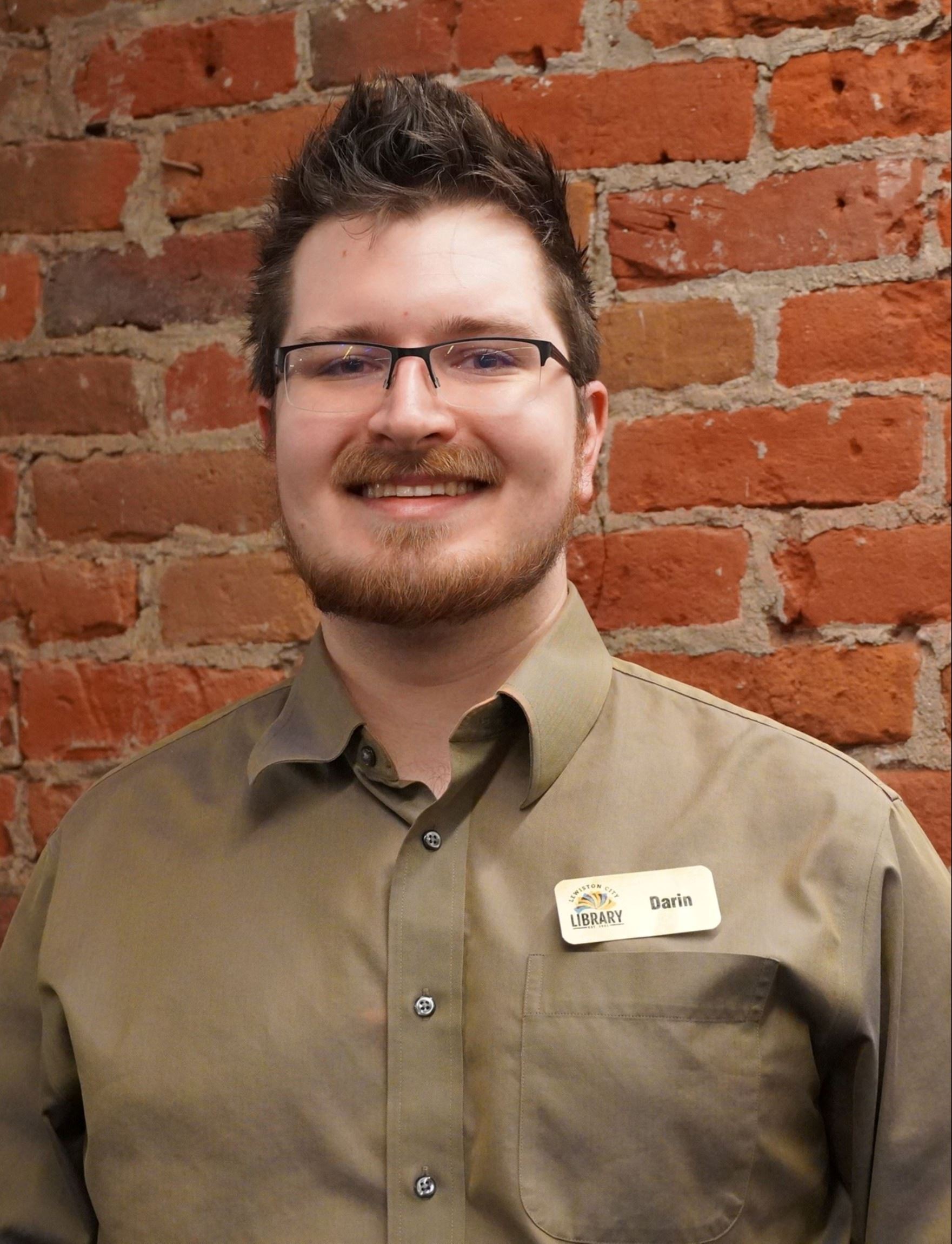 Darin Garr joined the Lewiston City Library in 2022 with experience in library services since 2017. Darin received his graduate degree in Library and Information Sciences from San Jose State University in California and moved to the Pacific Northwest in 2021.

Darin enjoys pop culture, reading and spending time with his family and pets. 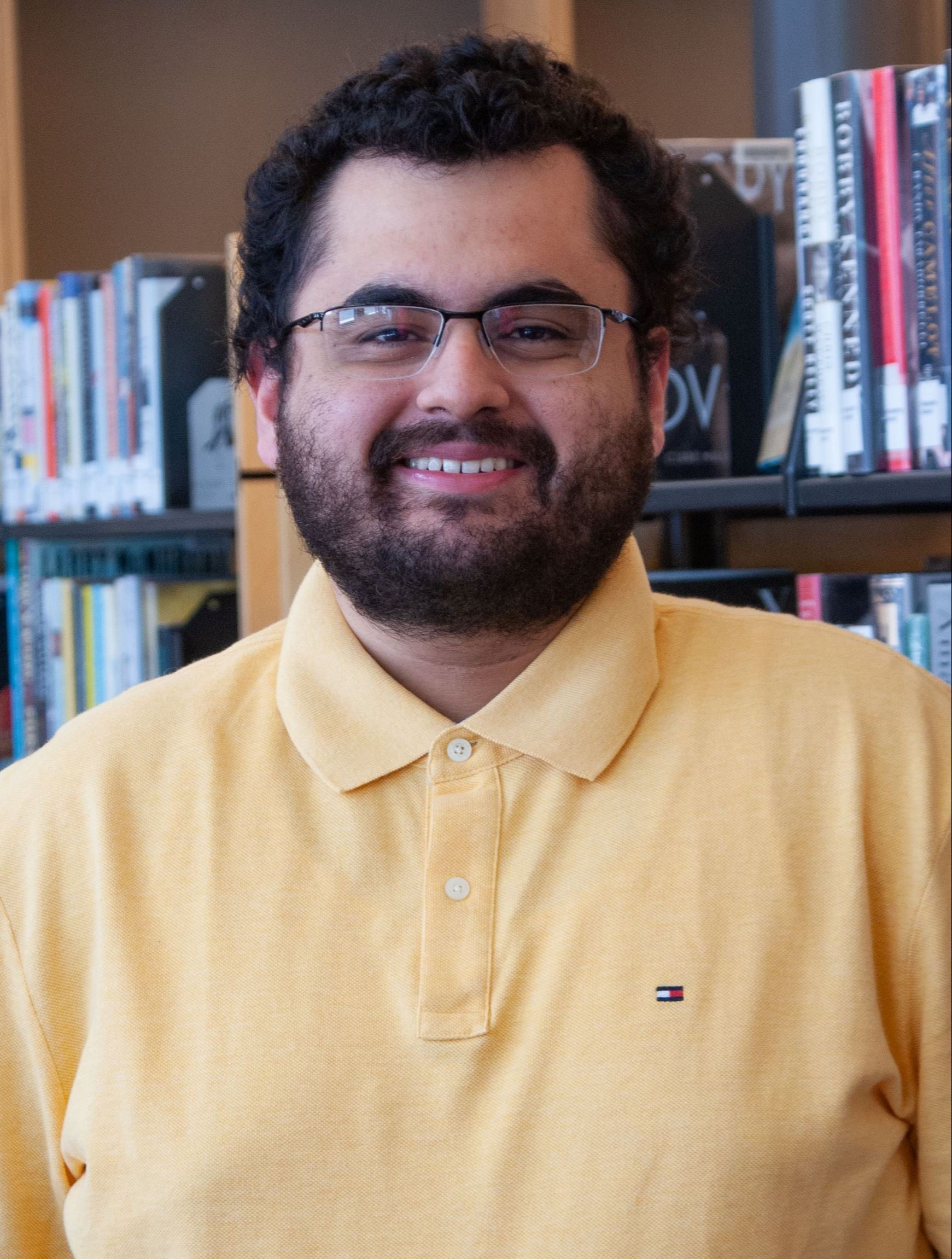 Bruno Alvino started his journey with the Lewiston City Library as a library page in 2015 and has worked his way up to the position of Administrative Assistant. Originally from Lima, Peru, he graduated from Lewis-Clark State College in May 2020 with a Bachelor’s Degree in Business Administration.

His interests include staying up to date on current technology and all things gaming. He resides in Lewiston, Idaho.

Browse the CatalogAccess your Valnet account and find books and other media in our online catalog.View Details
Community SurveyHelp us help you! Tell us what you would like to see at the Lewiston City Library.View Details
Tech ServicesFind out about the technology related services offered at the library, including computer access and WiFi.View Details
Reserve a RoomNeed a space? Reserve one of our many rooms for your meeting or event. View Details
/QuickLinks.aspx
Government Websites by CivicPlus®
[]